Evi Vingerling’s body of work sits comfortably between abstraction and figuration; her paintings are a fertile ground on which she cultivates a productive relation between the two realms. Fast and agile brushstrokes, usually combining two colours, feverishly swarm the surface of the canvas that little by little conform the bare structure of an image. The apparent lightness and fluidity of Vingerling’s work sharply contrasts with a creative process that sometimes can be quite physical and mentally exhausting. Starting from a vivid memory or a photograph, the artist reworks the image to later subdue it to an extreme process of reduction of forms. Her quasi abstract paintings confront the viewer with a type of imagery that very often asks for a repositioning, a mental exercise by which the beholder is able to apprehend the represented image wholly —what at first looks like scattered brushstrokes progressively reveal themselves as part of a larger structure. 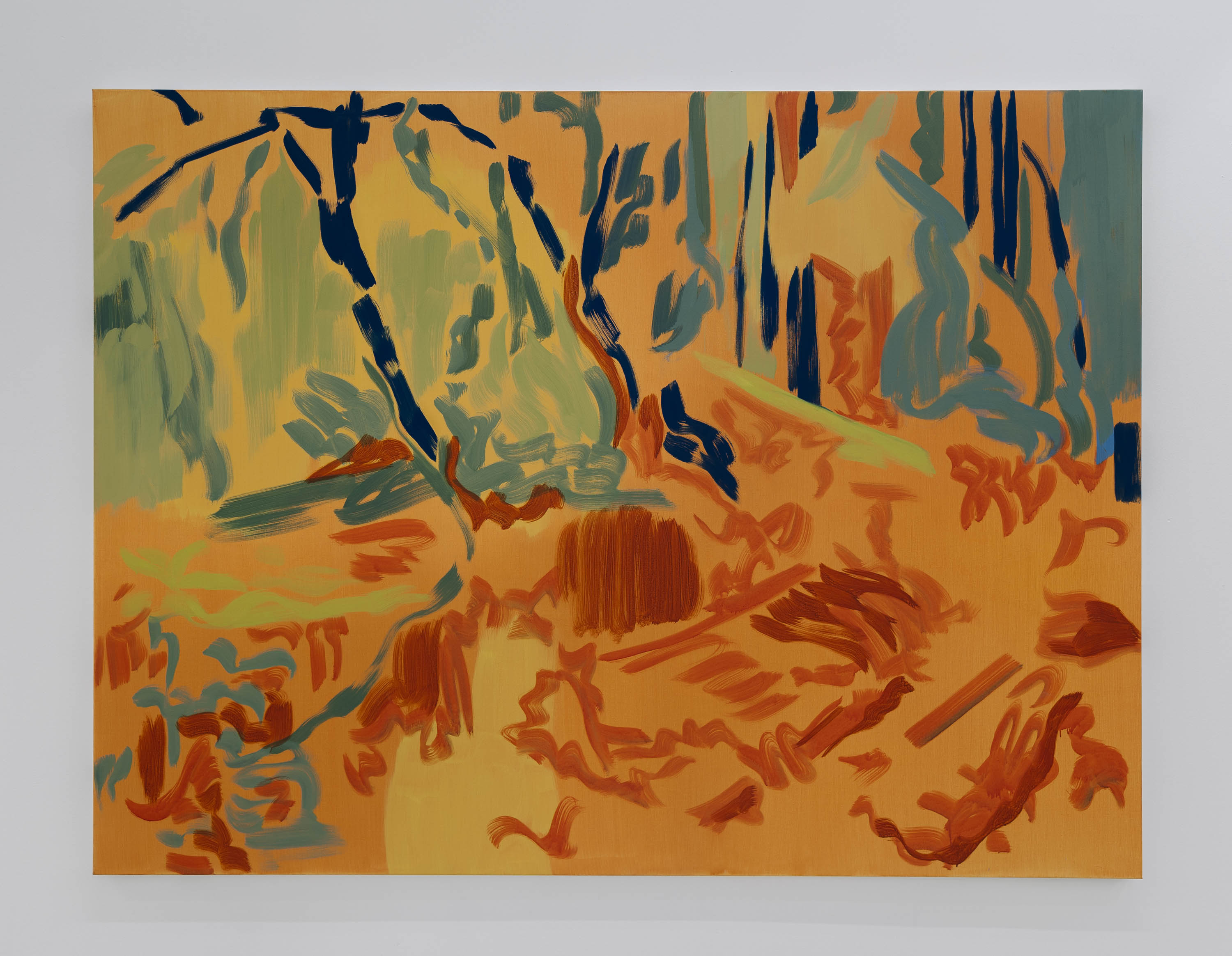 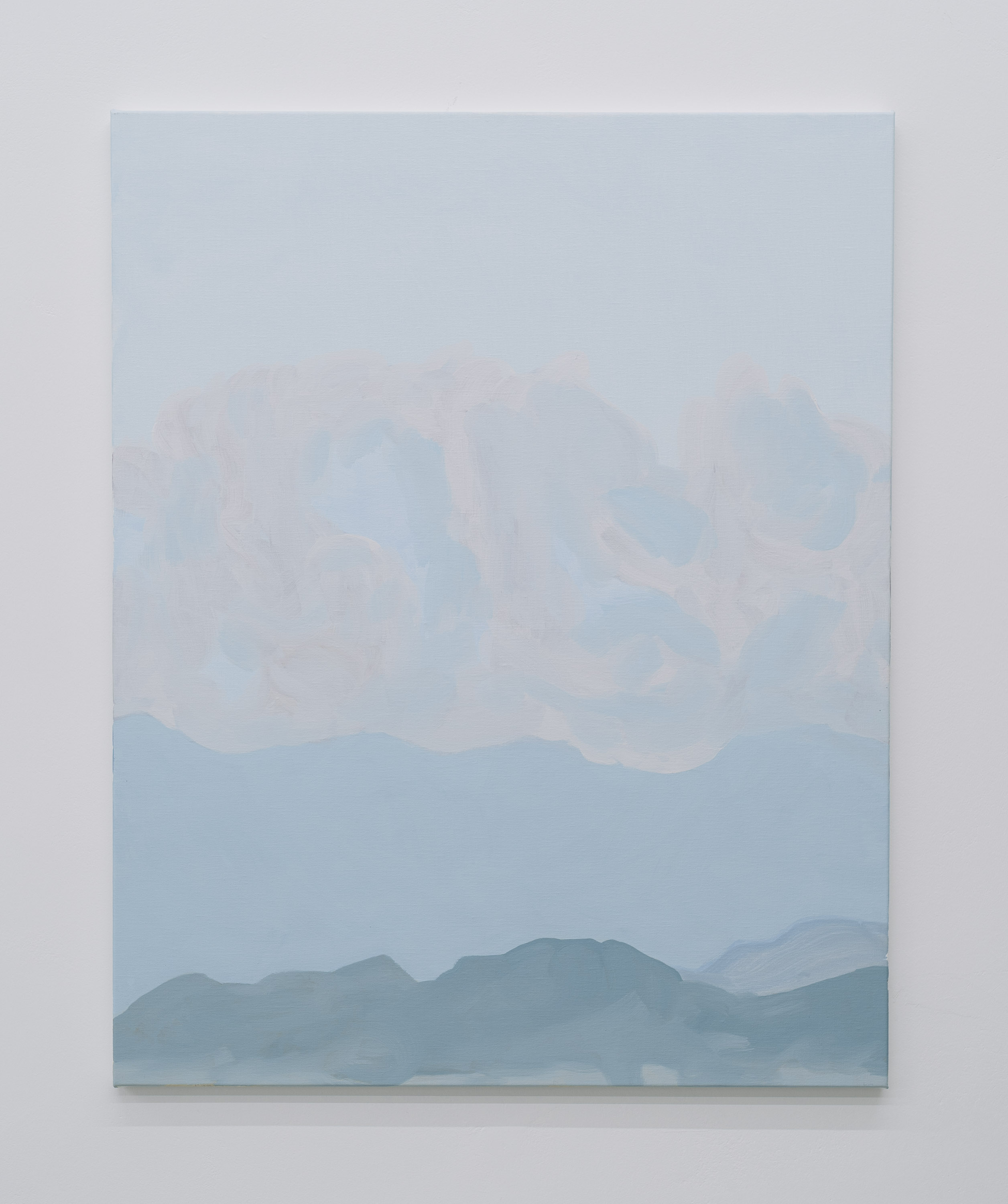