The work of Eduardo Martín del Pozo clearly draws from the fertile gestural tradition that appeared in Europe and the US in the second half of the 20th century. In that Europe there was also Spain, specially with those incredible experiments from the fifties such as Grupo el Paso and Cuenca, up until other more recent artists like the eternal Miguel Angel Campano. Martín del Pozo makes this genealogy his own and applies a new logic onto it, one that considers every centimetre of the canvas as a battle ground in order to find that right brushstroke and make painting real. At first formalist, his work is however a repository of ideas and concepts that range from philosophy to Baroque music. The lyricism of his compositions is accompanied by a truly palpitant pictorial surface on which there is not only the represented final image but also those miraculous accidents that allow the artist advance in his approach to the medium. Del Pozo’s abstract vocabulary is quite generous combining references to other genres such as the still life and landscape and in case of certain works also flirting with spatial illusion, which subtly points to the work of the great masters of Baroque painting. 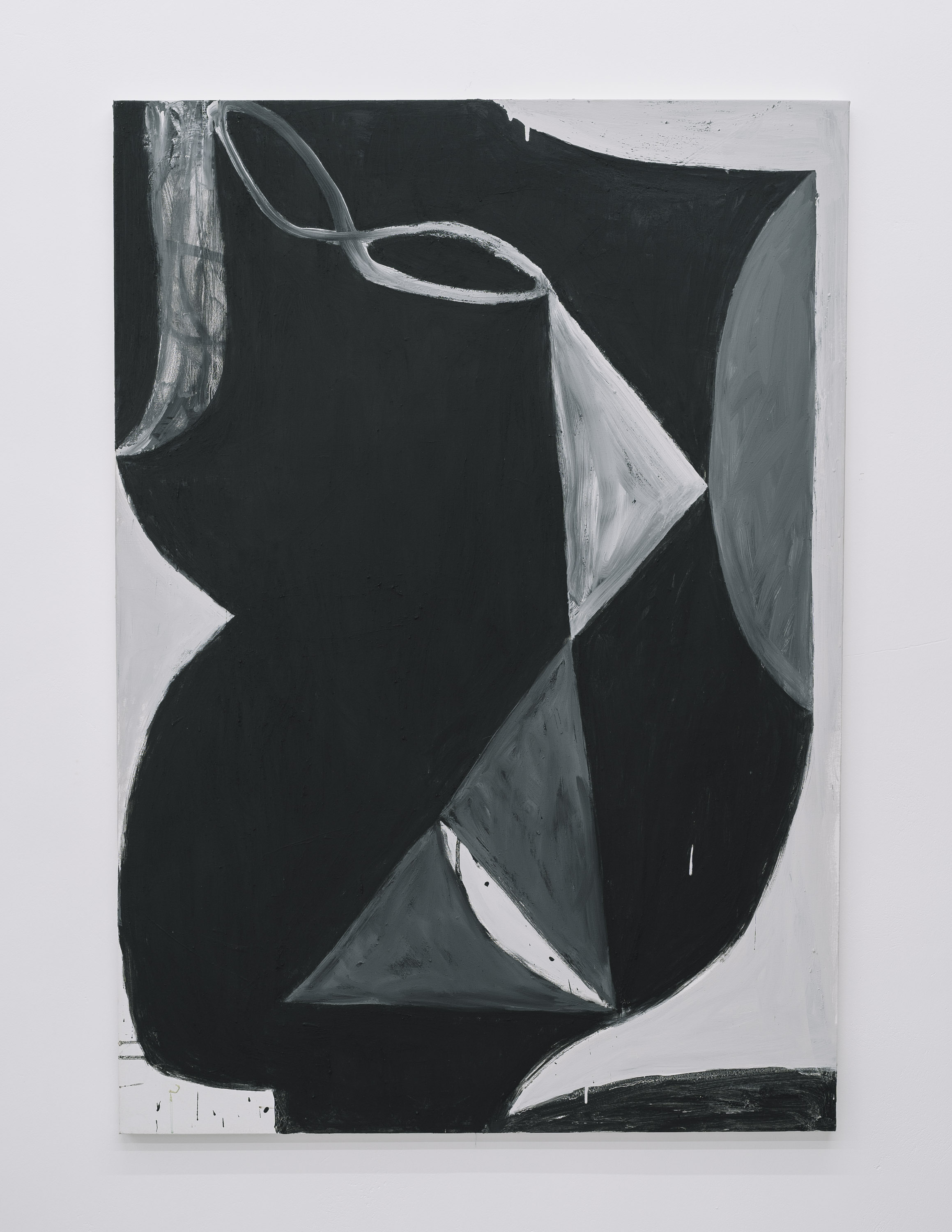 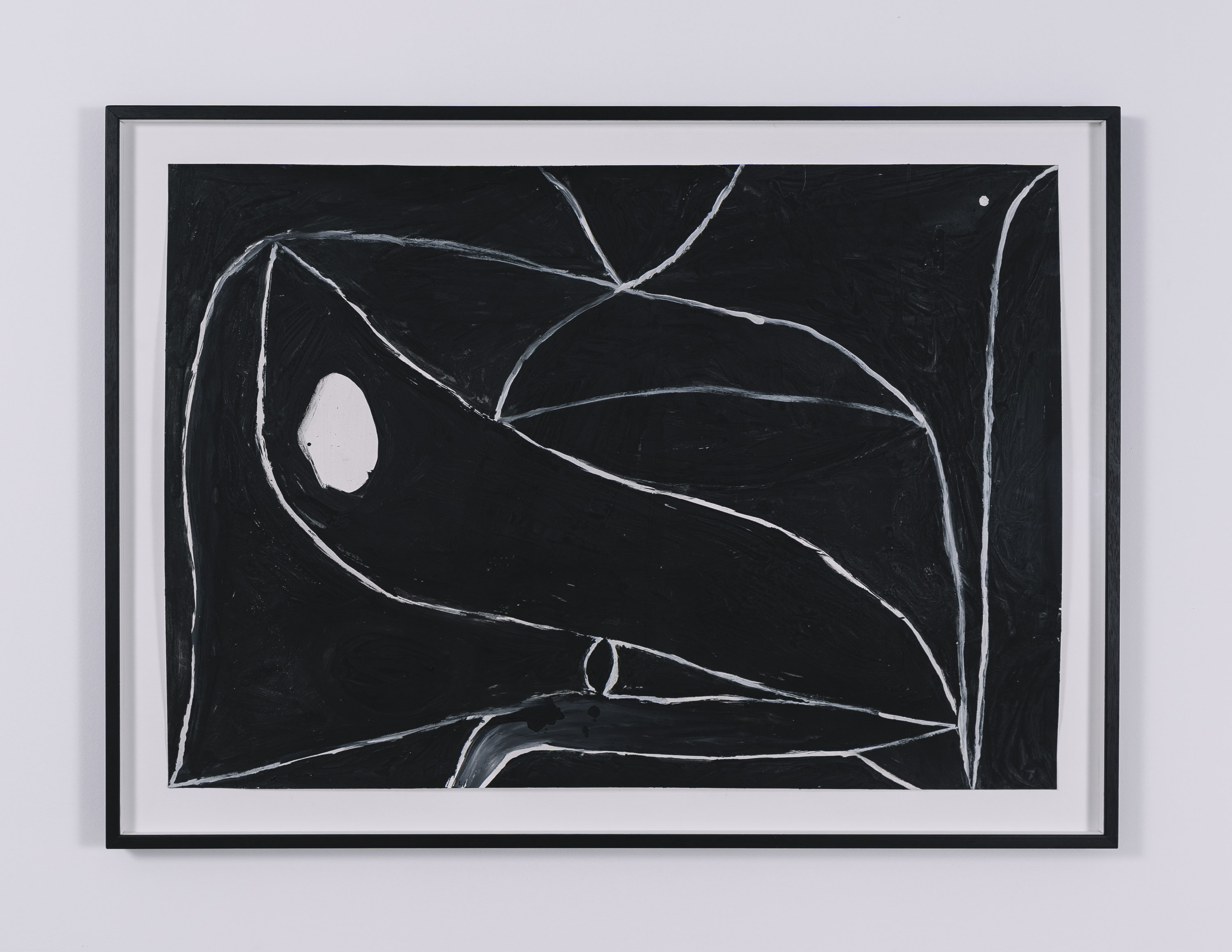 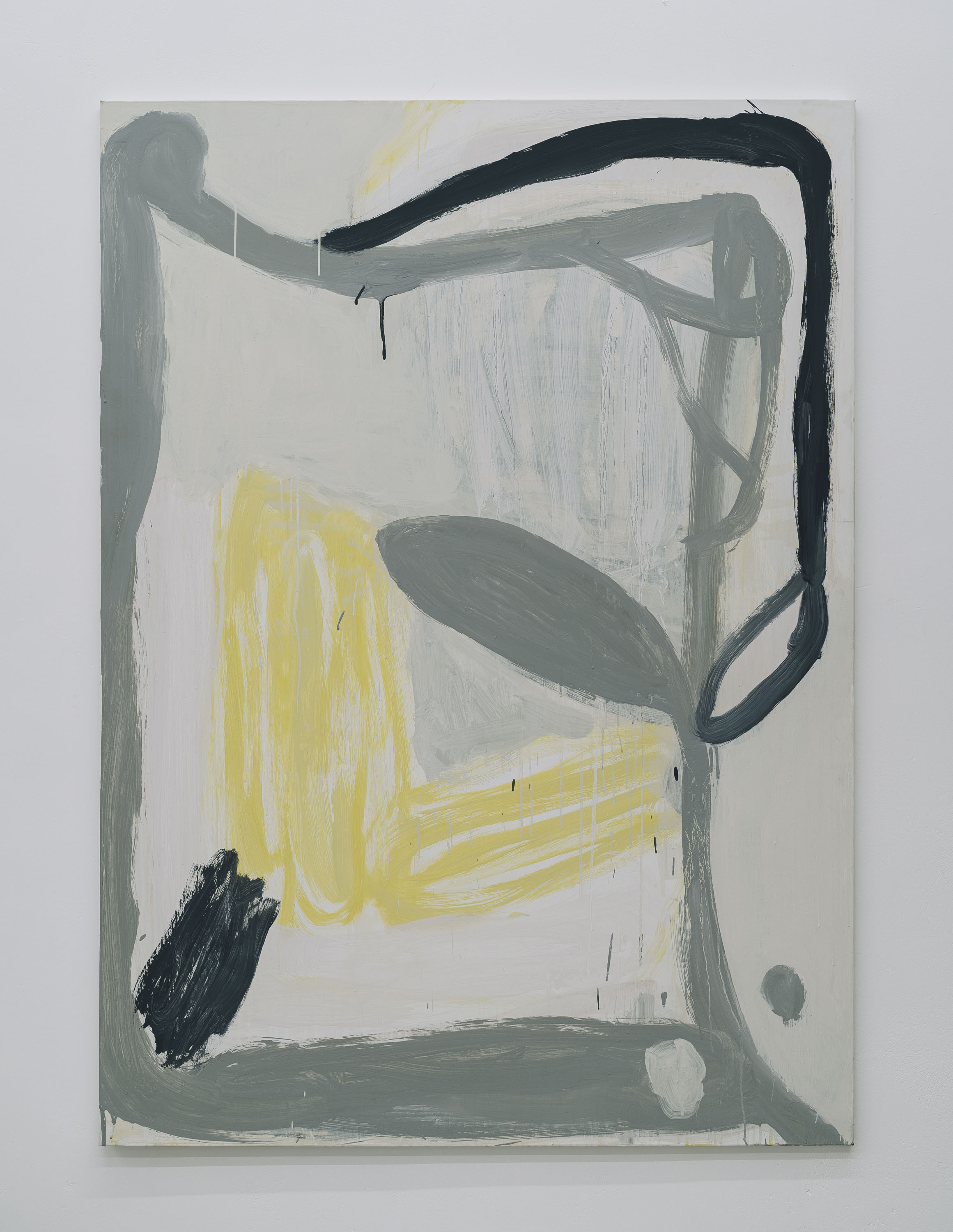