Carla Arocha and Stéphane Schraenen artistic practice is the result of a common effort and a shared vision that has been uninterruptedly developing since their first official collaboration at the Kunsthalle Bern in 2004. The work of Arocha + Schraenen is a constant enquiry on visual culture, modes of perception and, more broadly, on reality itself. Their practice is influenced by the 20th century European and Latin American abstract tradition specially by those experiences stemming from Minimal Art and Op Art. Their work is characterised by a great formal coherence that has allowed them to develop a highly singular artistic vocabulary which very often takes the form of site-specific installations and concerns itself with the productive relation that arises between subject, object and context. 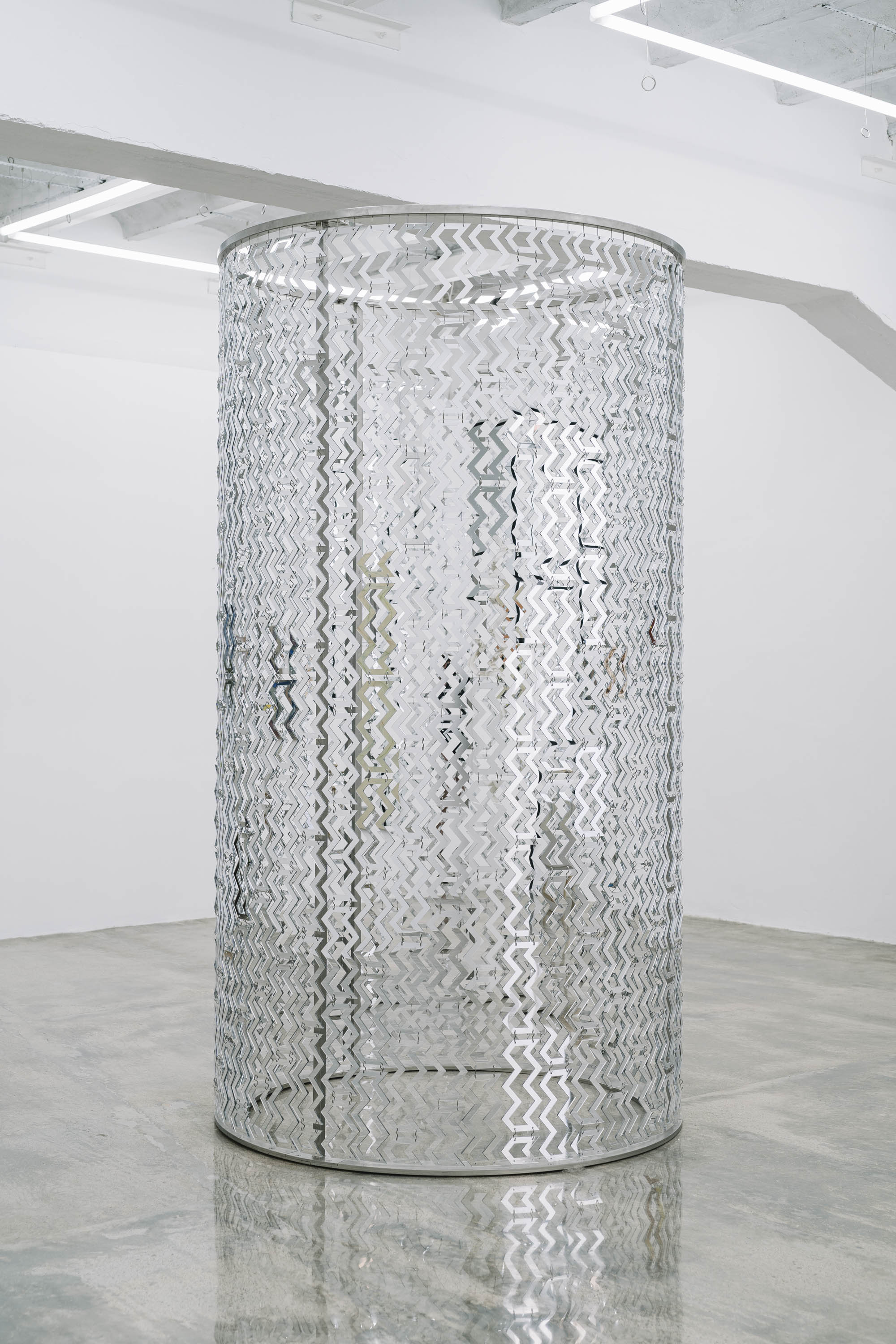